The Power of Coaching: What Seems Impossible can Become Possible 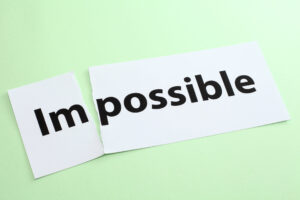 Last week, while putting myself through my paces at the gym, I was watching the work that one of the personal trainers was doing with his client. He was asking the man to jump from the floor, onto a waist-high platform. The man looked doubtful, shook his head, and said he could never possibly jump that high.

So the trainer demonstrated and showed that it could actually be done. He then added a couple of steps to jump from so that the man didn’t have so far to go. “Try it,” he said. “Just try jumping onto the platform with one foot and then come back down.” So the man tried it, and he made it, tentatively at first, and then with more confidence as he repeated the process. The trainer then took away one of the steps, and through encouragement and building the man’s belief that he could indeed make the jump onto the platform, the man was soon jumping with ease. He was smiling. Then the trainer said, “Okay, I think you are ready for me to take away the final step.” “No, I can’t do it without the step,” said the man. “Yes you can,” said the trainer, “and I will prove it to you. I want you to jump onto the platform using the step and I am going to take your picture as you do it. I will show you that you are clearing the edge of the platform very easily.”

The man jumped onto the platform from the step once again and the trainer took the picture. The client had indeed cleared the platform by a number of inches. “Okay, try it without the step now.” The man gave it a bit of thought, and I could see a real change in his face. He now believed he could jump as high as he needed to in order to reach the platform. After a brief pause, he made the jump without the step, easily and confidently. As he repeated the process again and again, his face was lit by a broad smile. And so was mine.

For me, this story shows how coaching works—whether it is for sports, for work or for life. By using a combination of encouragement, patience, stretching but not overwhelming interim goals, and evidence that progress is being made, goals can be achieved.

I am an ICF Professional Certified Coach, NLP Master Practitioner and Certified Hypnotherapist. I offer coaching face-to-face and by phone, or Skype. 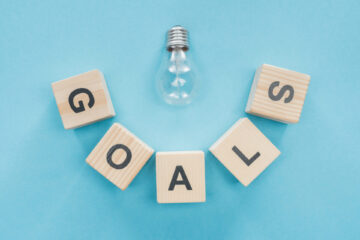 How to Set Your Own Compelling Goals

As a coach, I work with people to help them understand what they really want; to test what is realistic enough to achieve and then create the confidence, time, and support to get started and Read more…

A few months ago I had two business partners phone me to say they were having extreme difficulty communicating with each other and that they were interested in having some coaching to improve the situation. Read more… 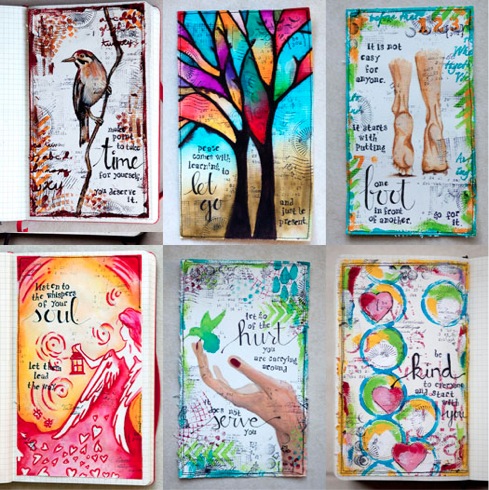 Boost your Mood, Motivation and Confidence with Positive Journaling

The idea of keeping a journal of thoughts and feelings has been around for a long time. The practice of “positive journaling” can help boost your mood, motivation and the way you feel about yourself. Read more…